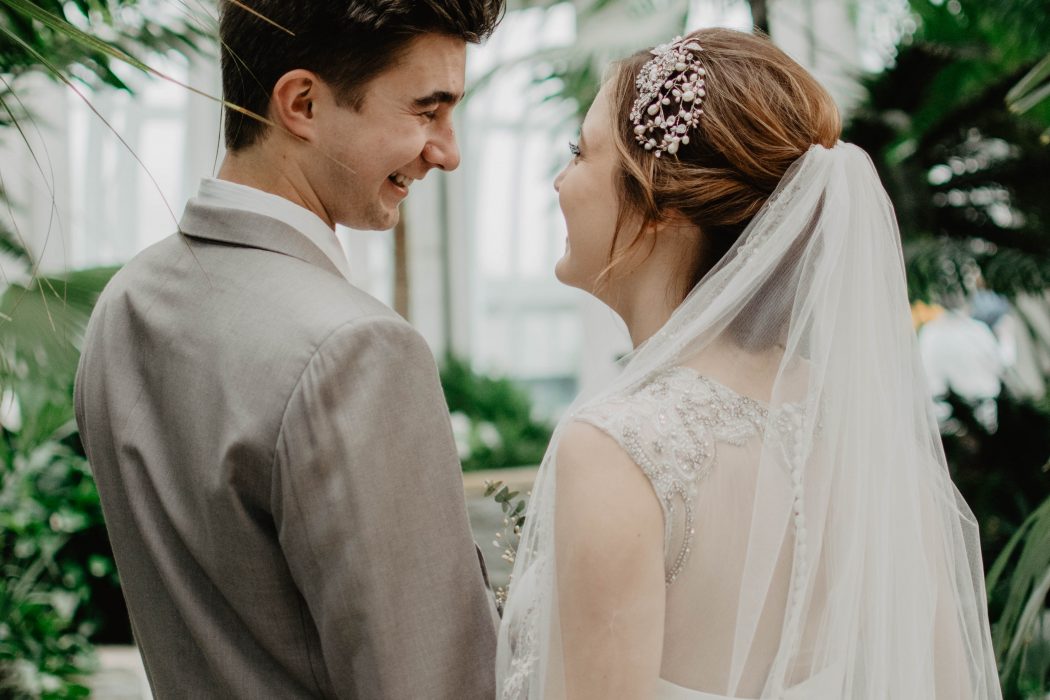 There are plenty of wedding organizational tips out there, but in some cases, we can find that they don’t really apply to what you’re trying to do. For example, if you’re planning an exotic overseas destination, then you’re not going to find success by following the advice that’s better suited for people who are having a small, intimate, and local wedding. To achieve success, we need to focus on the area in which we’re getting married. In this blog, we’ll take a look at some tips for enjoying a successful wedding on the East Coast, which has a definitive vibe all of its own, and which differs from West Coast weddings and those held across the world. 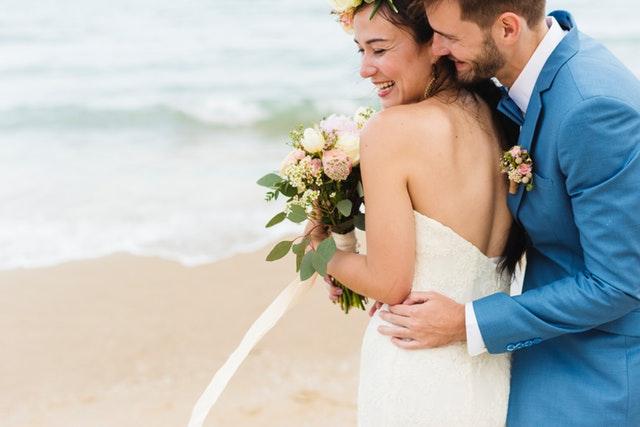 They say that you should begin planning your wedding well in advance of when it’s due to take place, but this isn’t really the case. If you’re in a small town, then you probably don’t need to look a year or more down the line. This is not the case on the East Coast, however, which is, first, a high-density part of the United States, and second, has a high percentage of people who are in the “first marriage age bracket.” If you’ve got your heart set on one particular place for your ceremony, then make sure you’re making contact as soon as possible, especially if it’s in, say, a place like Manhattan or other areas that are always popular for weddings.

It’s a good idea to have the ceremony in a city, since there’s a buzz of excitement and it’s relatively easy to organize (they’re easily accessible, for example). However, when it comes to hosting your reception, it’s best that you look away from a busy downtown area. There are multiple reasons why. For starters, your money will go much further if you’re away from downtown. Second, it’s easier to be relaxed and have fun when you’re in a quieter spot — people can freely go outside, you can play music louder, and so on. You might get married in the city, but for the reception, look at South Jersey’s best catering and parties with authentic Italian food. Wherever you decide to host your reception, it’s recommended that you provide transportation for your guests — it makes things easier for them, and helps to keep the buzz of excitement going: it can wilter somewhat if everyone goes their separate ways, and especially if the destination is confusing to reach.

The Time of Year

There are some corners of the States — and the world in general — where you don’t need to really think about the weather. It’ll be likely that the weather is on point no matter when it is! This is not the case on the East Coast, which has distinct seasons. While it can rain at any point, you’ll be less likely to receive a shower if you’re getting hitched during late spring or summer. But it’s not so much the rain you need to concern yourself with: it’s the temperature. If you’re getting married during the summer, then another reason why it’s better to host your reception outside the big cities is that they can become unbearably humid, especially during July and August. You’ll want to choose a place that gets a breeze. Having said all this, don’t rule out getting married during the winter — there is something pretty magical about hosting an intimate wedding when there’s snow falling outside.

Another thing you’ll need to consider when it comes to your East Coast wedding is that while there will be plenty of professional photographers, wedding invite designers, and so on available to hire, they’ll probably be a little more expensive to bring to your wedding, especially if they’re based in New York. These are areas of your wedding where it would be preferable to hire someone, but it’s not the end of the world if you can’t. You can design your wedding invites yourself, and as for wedding photographs — you’ll have a whole congregation of people there with a high-quality phone in their pocket. Encourage them to take pictures and videos.

Where To Get Married

One of the best things about getting married on the East Coast is that there are an abundance of places in which to get married. You can go down the modern and cool route, or you can get married in a historic church in a big city, or you can look at those quaint venues in the small towns that dot the East Coast. Whatever you choose will depend on your own personality, but you’ll surely find a place that’s right for you.

If you’re getting married in a small town or city, then there isn’t really much information you need to provide besides where they need to be and when. However, the East Coast is different: it’s dense. If you’re hosting the ceremony in a city, then you’ll want to put together an information packet outlining some of the nearby hotels where your guests can stay (to be extra courteous, divide them into different price brackets). You might also want to add information about how your guests can get from the airport to the city, if people will be coming from out of town. There will be people who don’t really need such information, but it will be useful information to the people who are less seasoned travelers. If they’re coming from far away, then the least you can do is make things as straightforward as possible for them.

Finally, remember to bring the style! This is the East Coast, which is right up there when it comes to the title of ‘coolest region in the world.’ So whatever type of wedding you choose to have, make sure that you’re going all-in with the decorations and flow of the day and evening. You’ll also want to outline the dress code clearly, so that everyone looks on point for all those wedding photos.

A wedding is one of the most special occasions that anyone could hope to be involved in, in their entire lives. If all goes…