There are numerous pilgrimage sites of Jains in different parts of the country. He is unique in himself and gives the message of human equality. This place is called a pilgrimage, which is not less than a feature. According to the belief of Jainism, the pilgrimage is considered to be the same place where the Tirthankara was born, tapped, or Nirvana took place. Nothing like this happened in Shri Mahavirji Temple, but its importance is no less than a pilgrimage. Shri Mahavir Ji is the station in the Karauli district of Rajasthan between Gangapur and Bayana railway line of Western Railway. The road to and from is convenient. And every year, on the occasion of Mahavir Jayanti, the fair of Shri Mahavirji is filled, also called Lakkhi Mela. At that time, special arrangements are made for traffic here for the convenience of the passengers.

It is said that a tanner’s cow used to go to this mound to graze regularly. She grazed there all day, but there was no milk in her udders when she returned in the evening. The tanner was skeptical, thinking that a thief might be taking milk from the cow’s udders. One day he went after the cow to search. But he was astonished to see that the cow stayed at a specific place. And milk starts coming out of his udder.

Although historically complete information regarding this place is not available in detail, whatever material is available, it can be said on that basis. The statue established here in the sixteenth century was obtained from a mound. Due to which it is also known among the devotees as Tila Wale Baba. Today this statue is the center of loyalty and attraction of the people.

The excavation was done at that place immediately. And there, a beautiful red stone statue of Lord Mahavir was found. The news of this incident immediately spread like wildfire. Philosophers started arriving there, including the followers of Jainism. He wanted to take this idol to his place, but after one miracle, another miracle happened. According to the legend, the idol did not shake from its place. Eventually, the statue was installed by making a platform on the same mound. Later a Jain Shravak Amarchand Villa got the present Mahavir Ji temple constructed, and the statue was consecrated with the ceremonial ceremony of captive consecration.

All this has happened, but the memory of that person remains. On whose information the statue was found. The descendants of the tanner who gave the information even today have the distinction of touching the chariot’s wheel or in a way to initiate the ceremony. Every year on the occasion of fairs when the Rath Yatra begins. Then till that time, the chariot cannot be moved forward until the tanner touches it. It is an essential part of the tradition.

The fair of Shri Mahavir Ji is filled every year from Chaitra Shukla Teras to Vaishakh Krishna Pratipada. Travelers of Meena, Gujar, and Ahir castes also come to the fair. When the folk wave resonates with the gleeful and joyful women and men singing along with traditional instruments, it touches the heart. Put, in these folk songs, it seems that the whole and spirituality of the world has been absorbed. The fair lasts for four days. And the ceremony begins with the hoisting of the flag. Bhajans, worship, and cultural programs are performed daily. The view of the temple in the evening resembles that of Deepmalika. The program ends with the Rath Yatra and Kalasabhishekam to Vaishakh Krishna Pratipada. 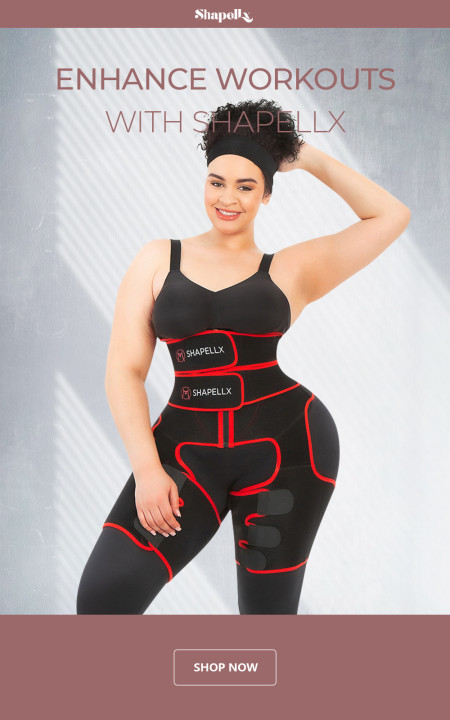 Why you should use photography backdrops

Every photographer knows the value of a good background. The environment plays a huge role in getting the final results as it adds important visual…